Moscow is the one of the most interesting and beautiful capitals in the Eupope. It's a large cit y with a lot of wonderful places. 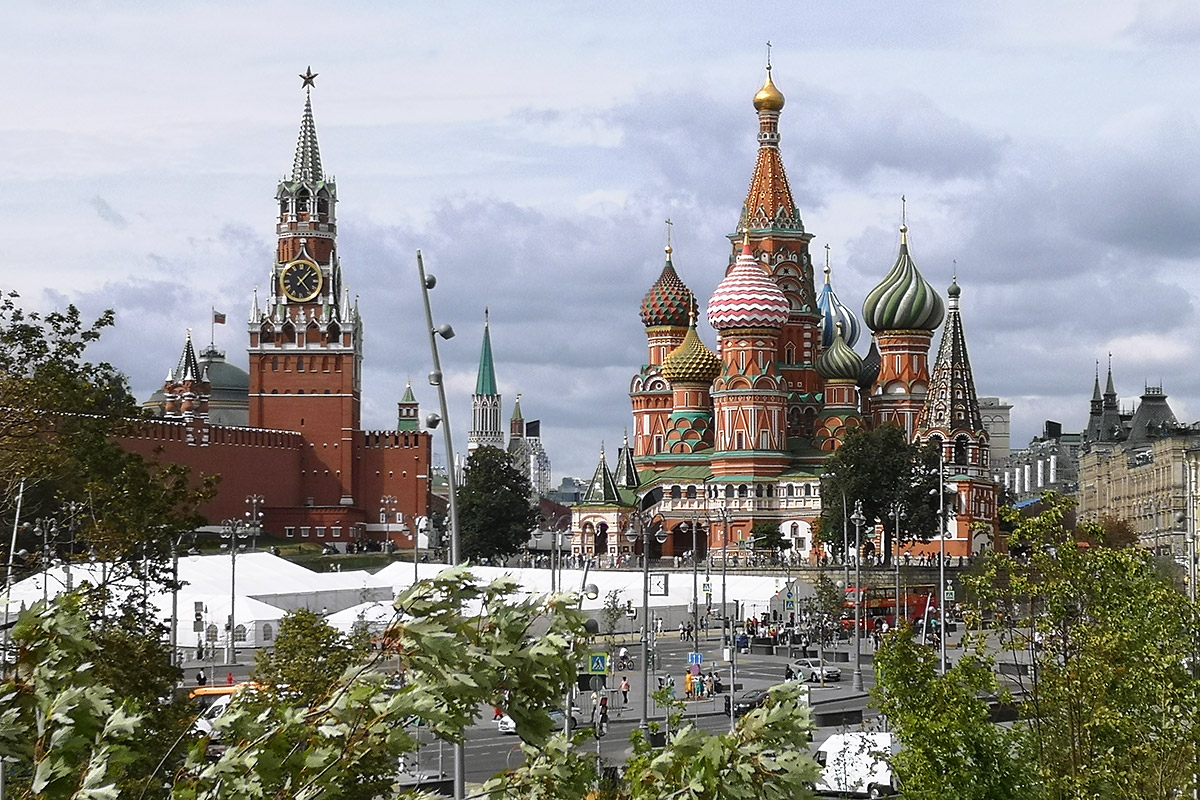 So let's start from the heart of Russia — Red square. It's name came from the Russian word krasnaya (красная), which means either "red" or "beautiful". This word, with the meaning "beautiful", was originally applied to Saint Basil's Cathedral and was subsequently transferred to the nearby square. 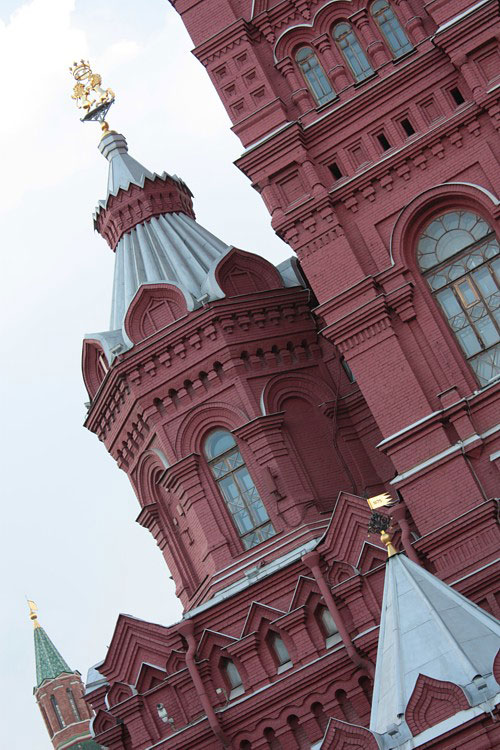 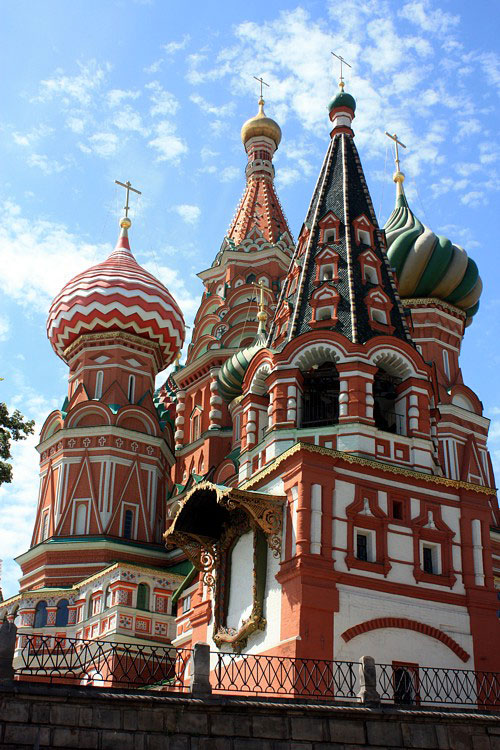 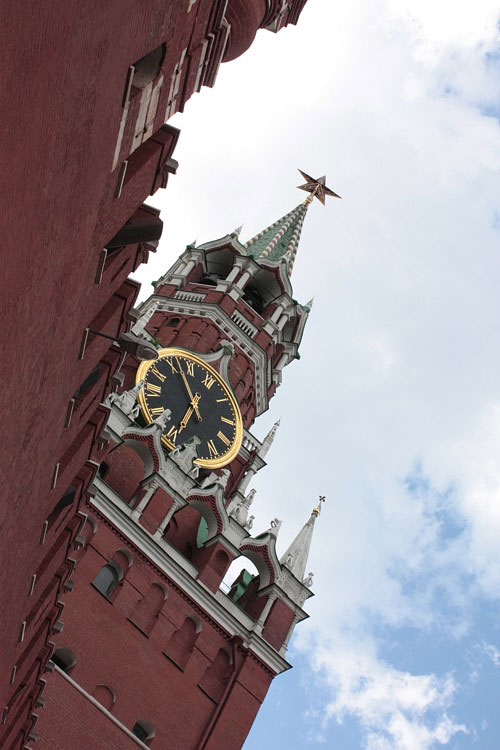 The Cathedral of the Protection of Most Holy Theotokos on the Moat, known as Saint Basil's Cathedral, looks like dollhouse.

Legend held that Ivan IV blinded the architect so that he could not recreate the masterpiece elsewhere. 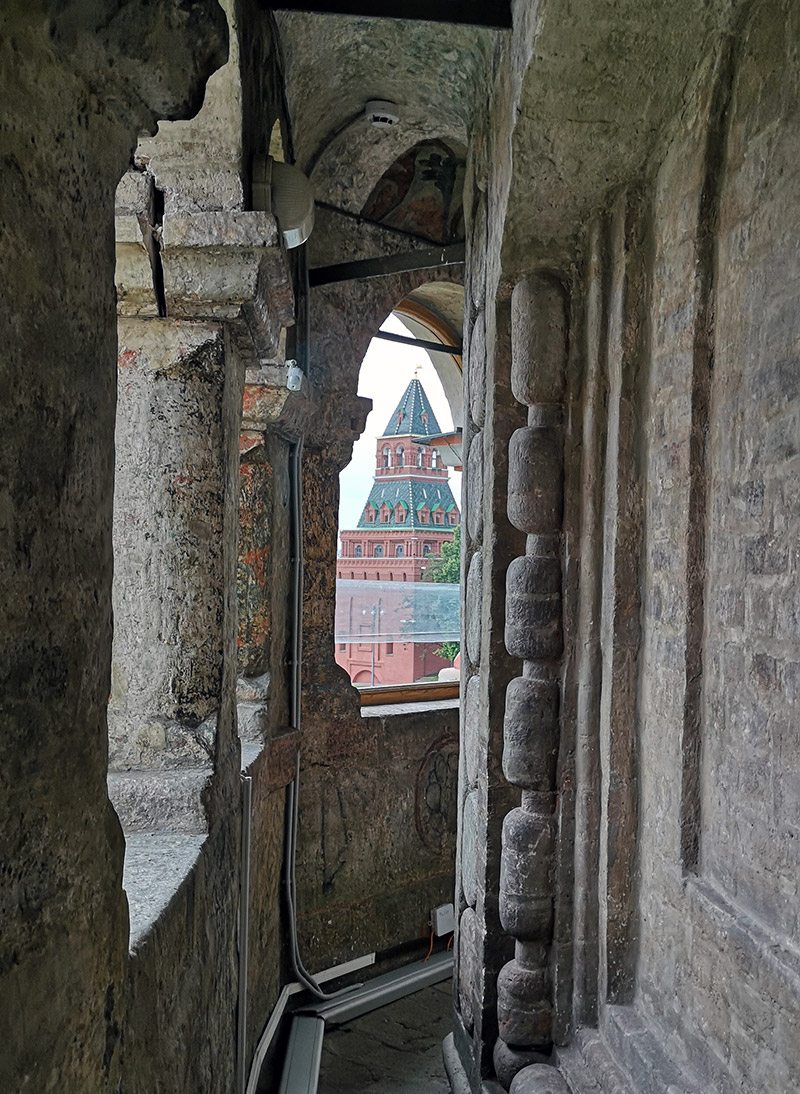 The present building of the State Historical museum was built to neo-Russian design between 1875 and 1881.

GUM is the famous country’s store. It was built in 1815 as the Upper trading stalls. You can find a lot а brend store here. If you a not the shopping fan, you should definitely visit this beautiful building. BWT there are some sovetic caffe on the third floor. 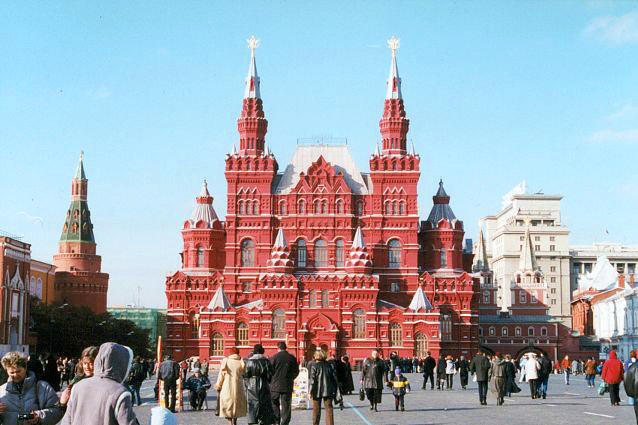 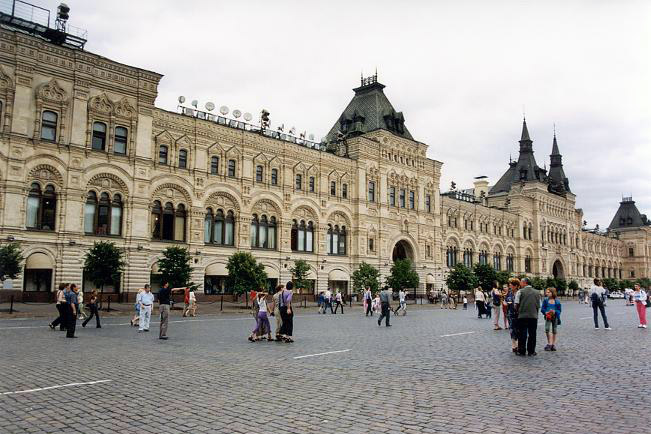 Viewpoint at the Rooftop of Central Children's World 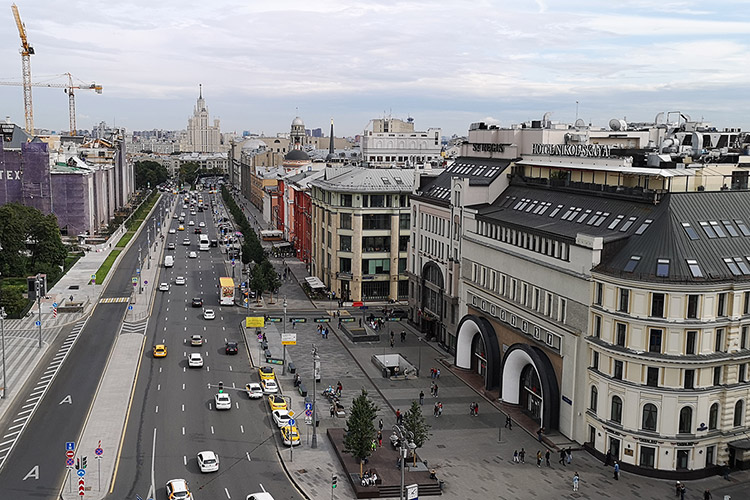 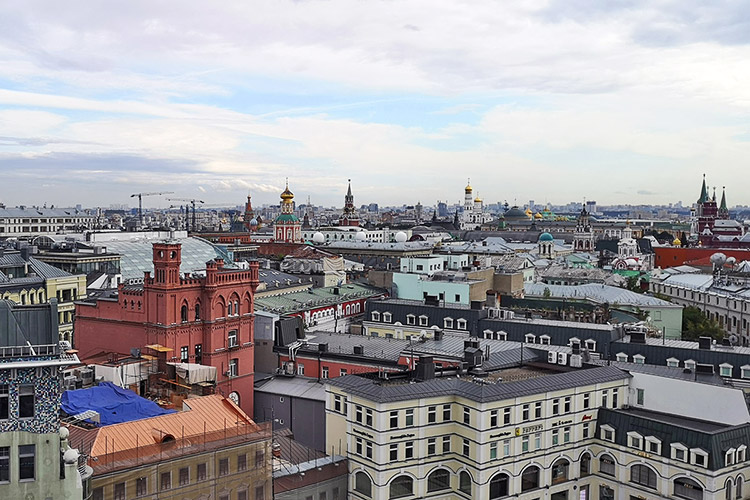 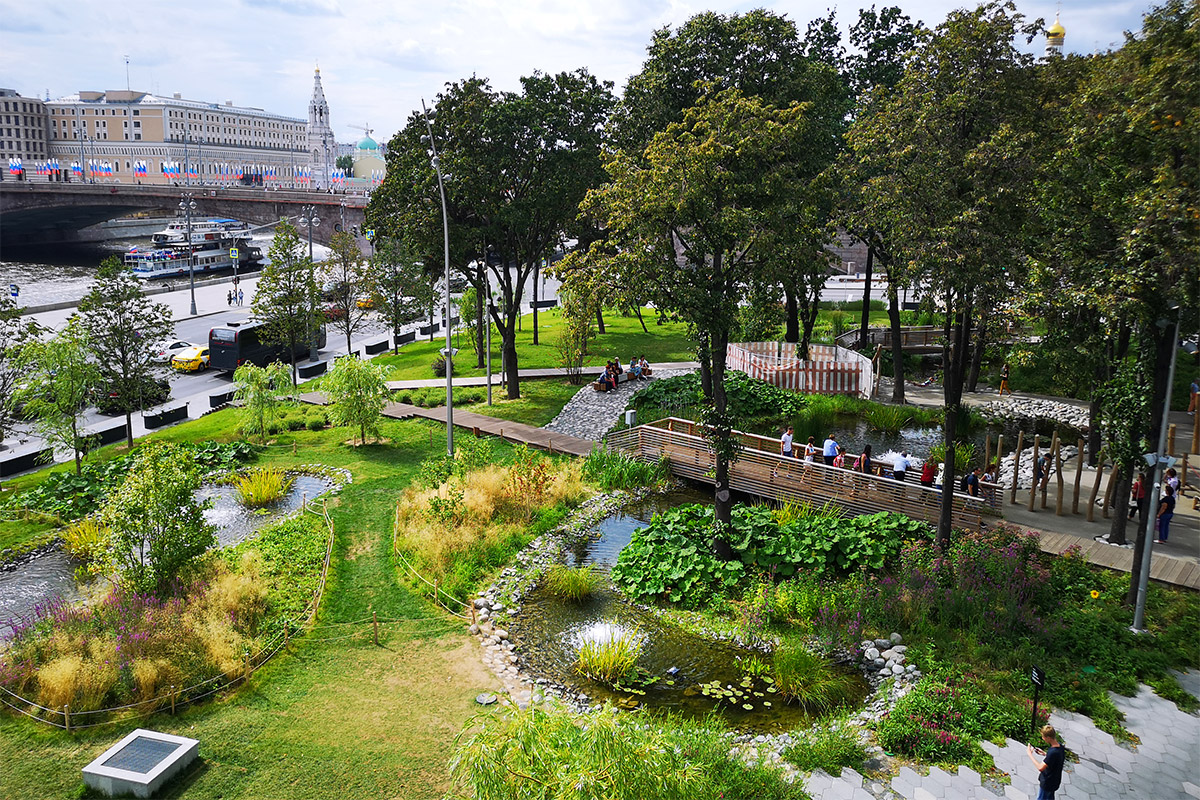 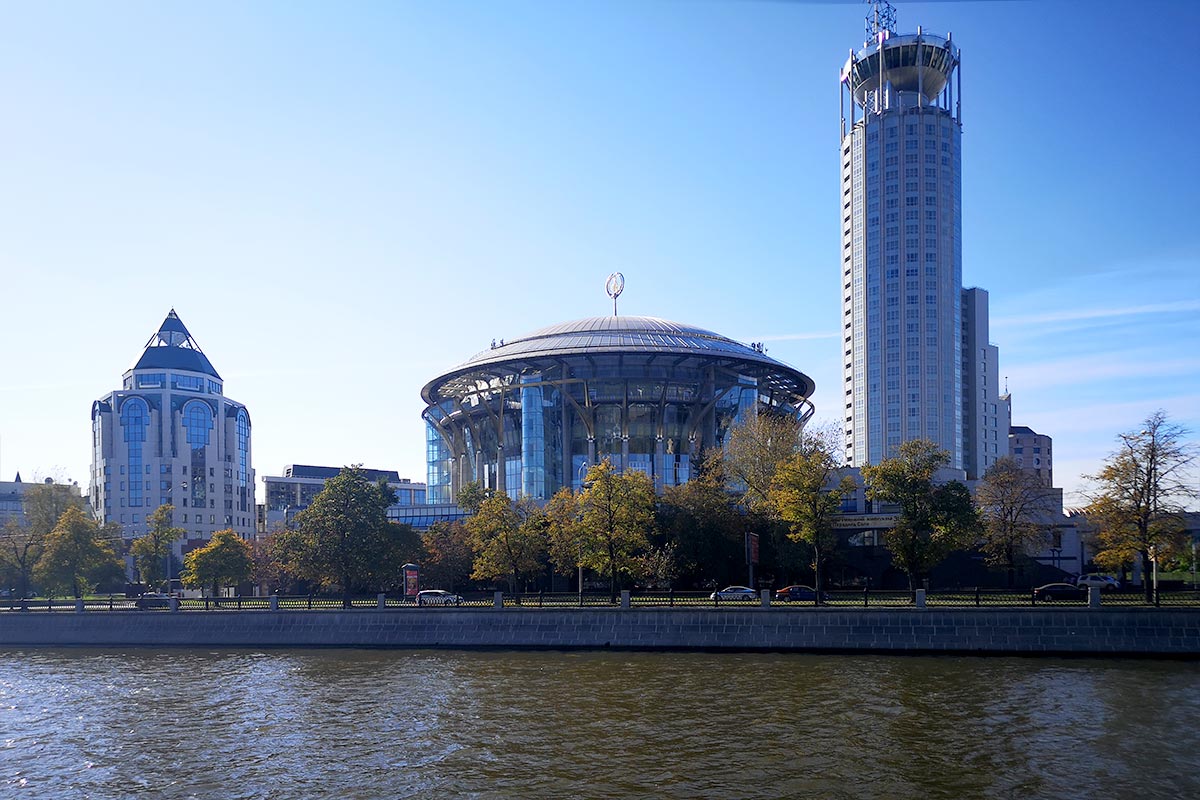 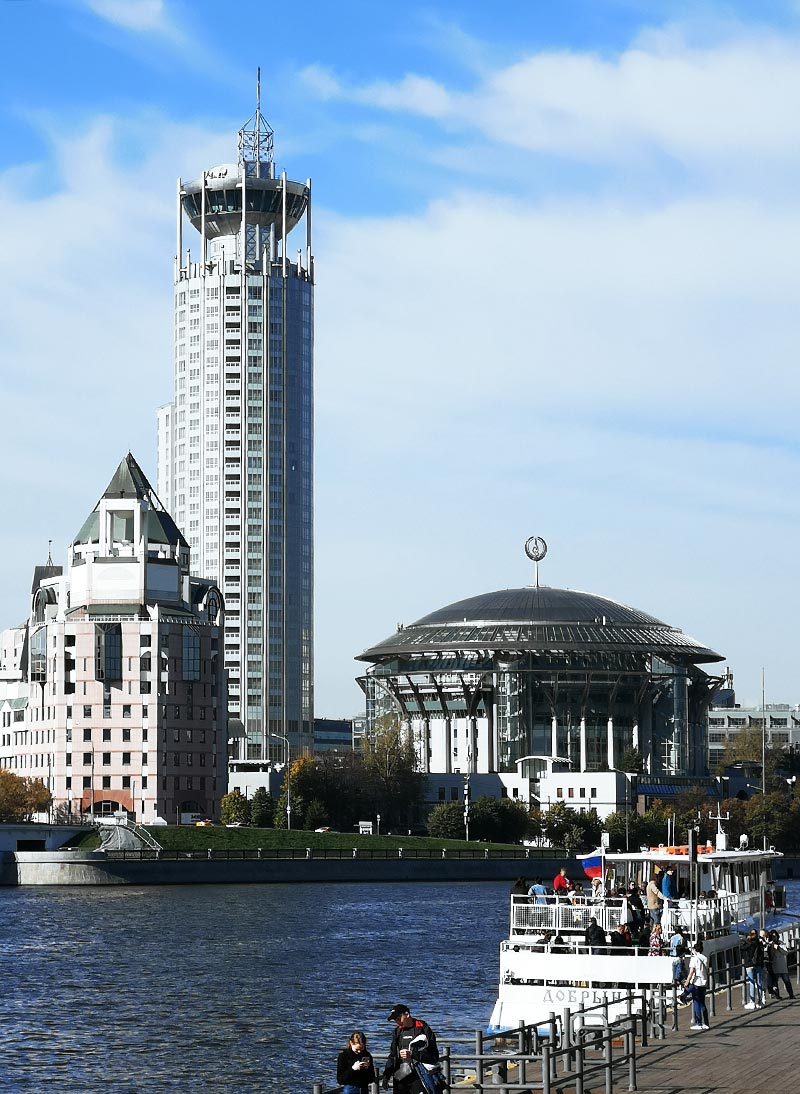 The apartment building on Kotyelnicheskaya Nabyerezhnaya embankment in Moscow. One of the "Seven Sisters". 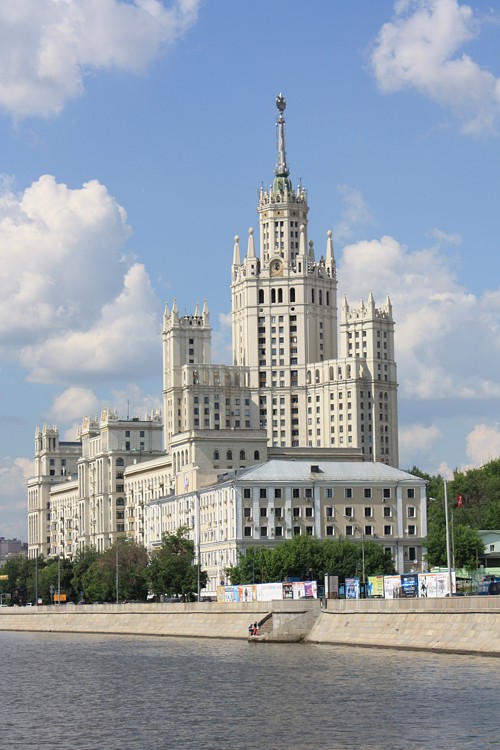 View on the Kremlin from Moscow river. 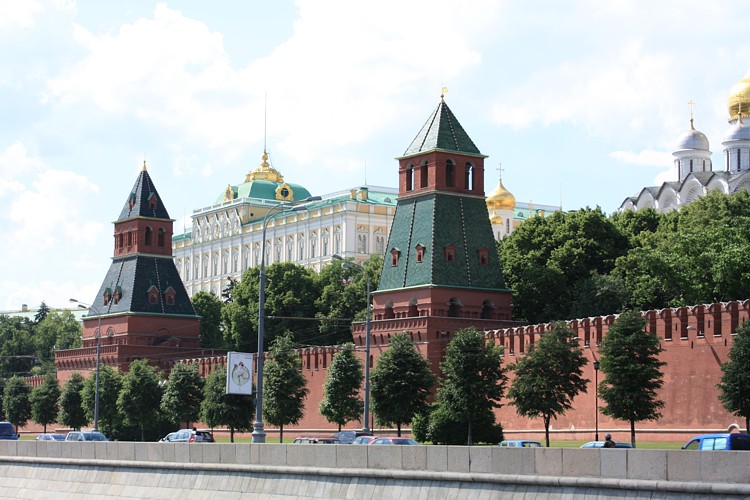 The Cathedral of Christ the Saviour 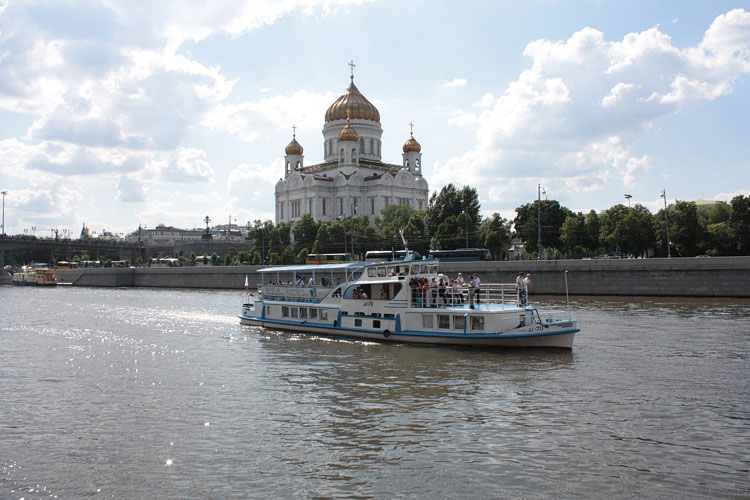 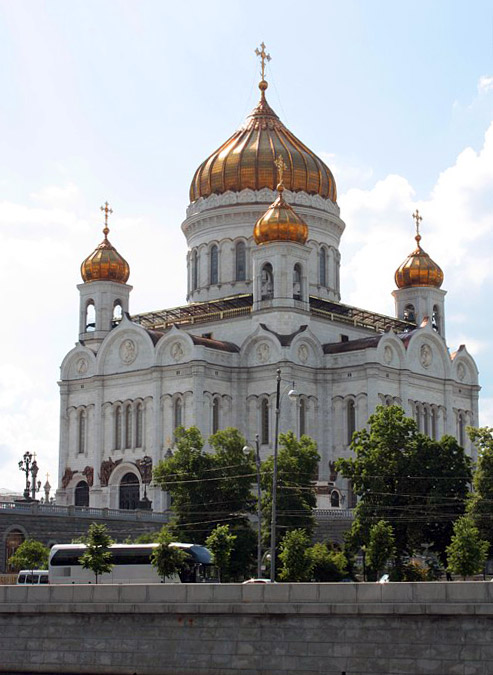 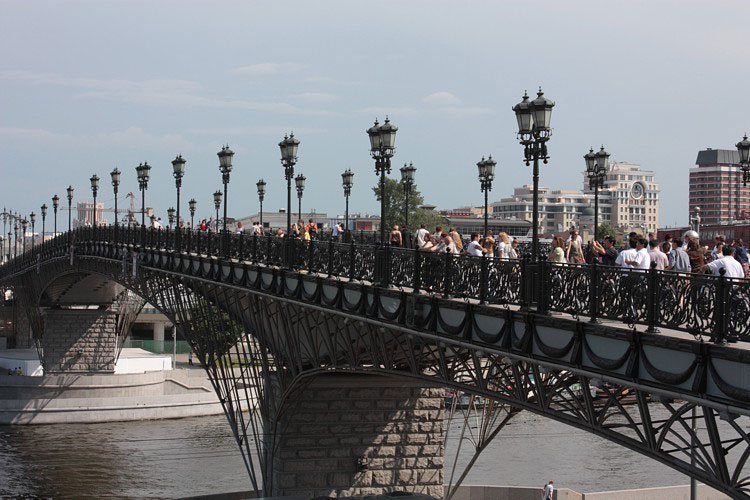 Monument of Peter the Great by Tsereteli 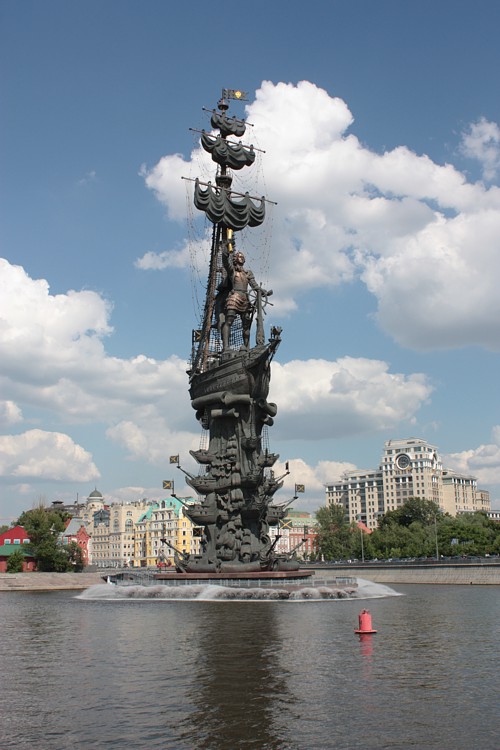 The Buran (means Snowstorm or Blizzard) spacecraft on the eternal parking in the Gorky Central Park of Culture and Leisure. 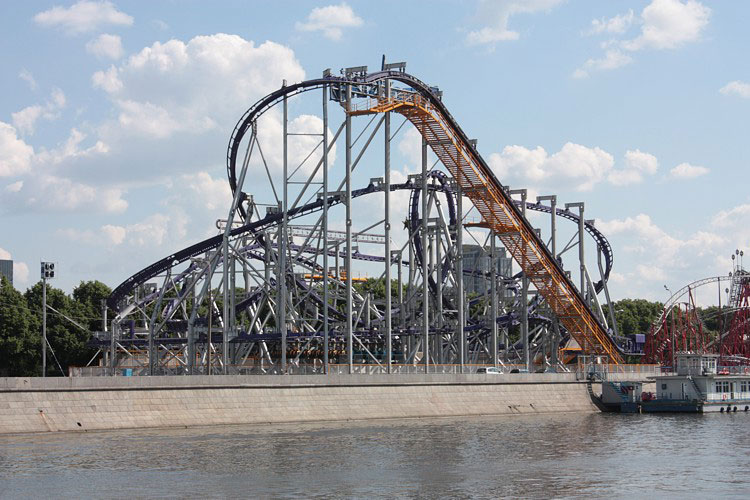 The Grand Sports Arena of the Luzhniki Olympic Complex in Moscow, or briefly Luzhniki Stadium is the biggest sports stadium in Russia.

Metro station "Vorobyovy Gory (Sparrow Hills)" was built into the lower level of a bridge, it is unique in the city and in the world. 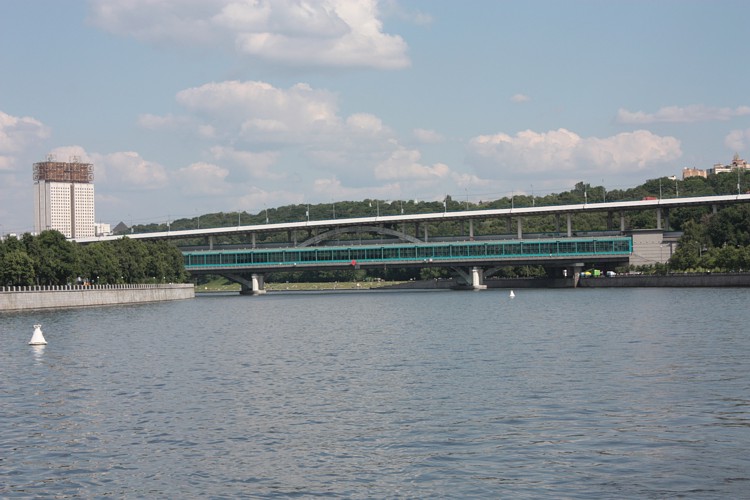 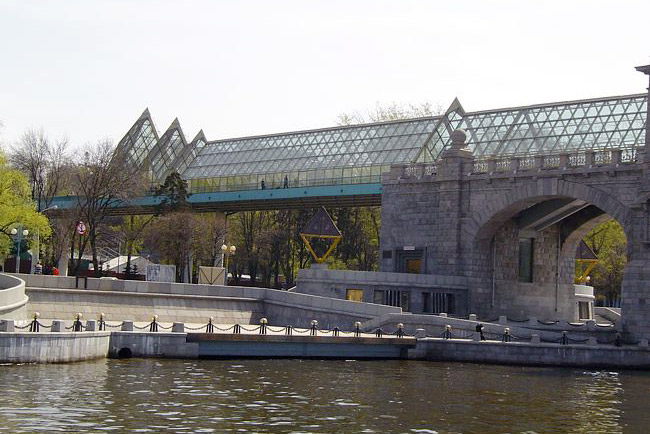