The 8th of September 2002 was a celebration of 190-year-old anniversary of Borodino Battle. This pictures I made there. 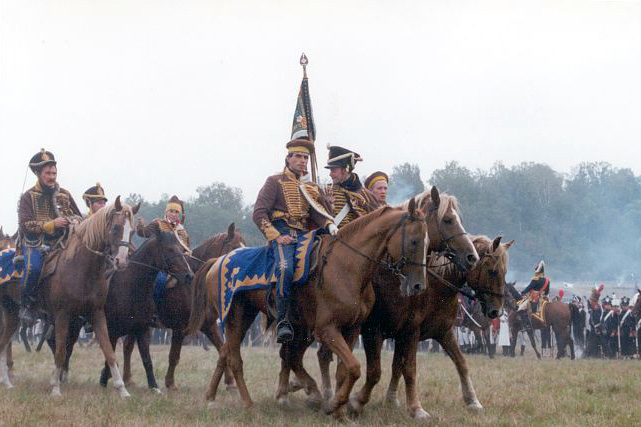 The Patriotic War of 1812, or the Russian Campaign of Napoleon as it was called on the West, occupies one of the most remarkable places in the century-old and reach of events Russian history. 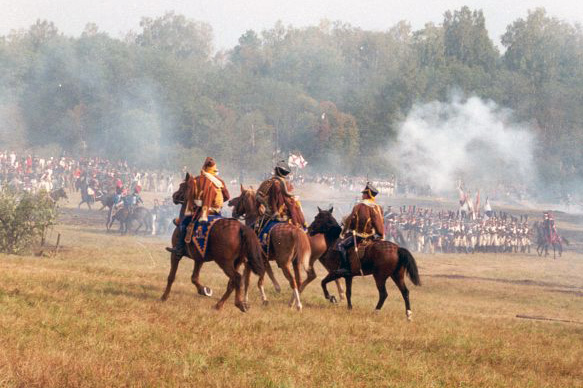 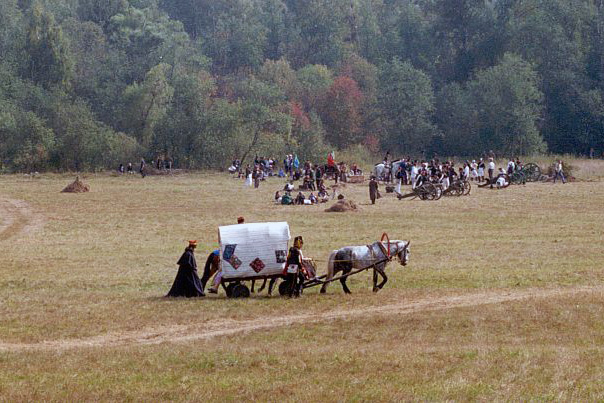 The Patriotic War of 1812 had become the beginning of the end of Napoleon's Empire. 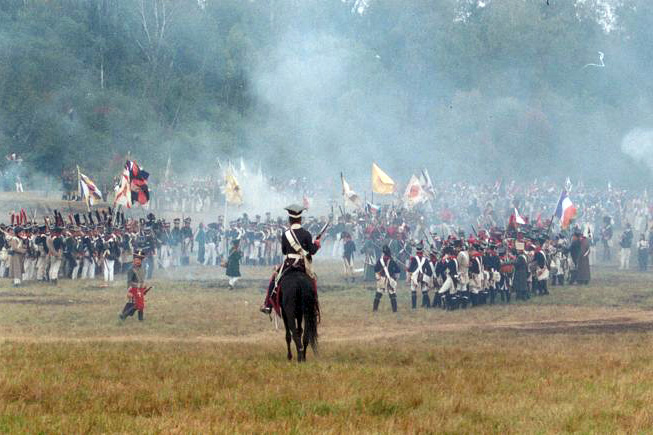 Russia had become the place of the destruction of the Great Army. 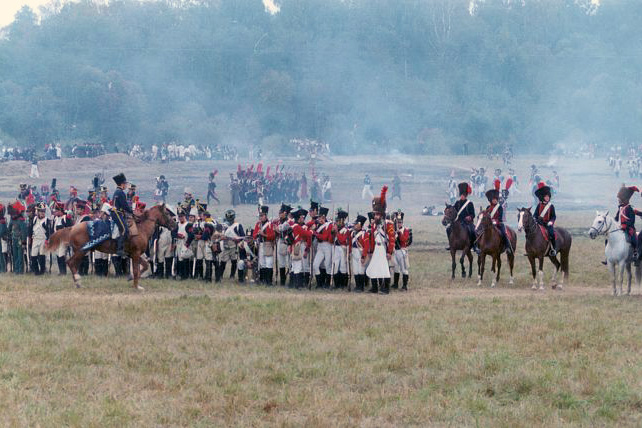 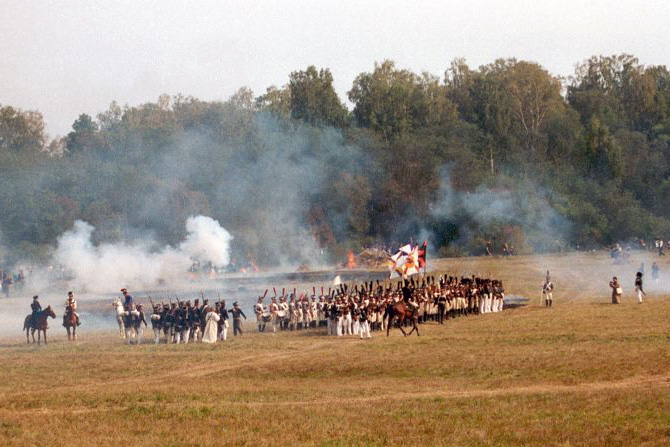 Many events were contained in this heroic epoch: long and heavy retreat of the Russian armies in land, a bitterness of defeats of the first months of the campaign, the tragedy of the surrender of Moscow to the enemy, the triumph and the joy after enemy's proscription from the limits of Motherland. 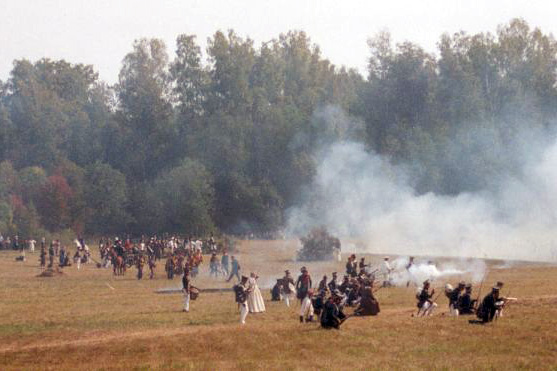 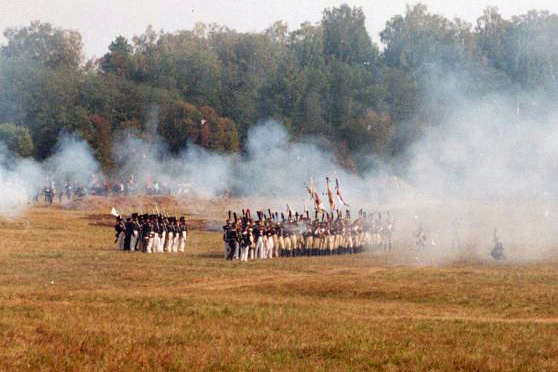 But the brightest episode was and still remains the principal battle of the Patriotic War, the battle of September 7, 1812, near village of Borodino. Napoleon called it “the battle of giants”. 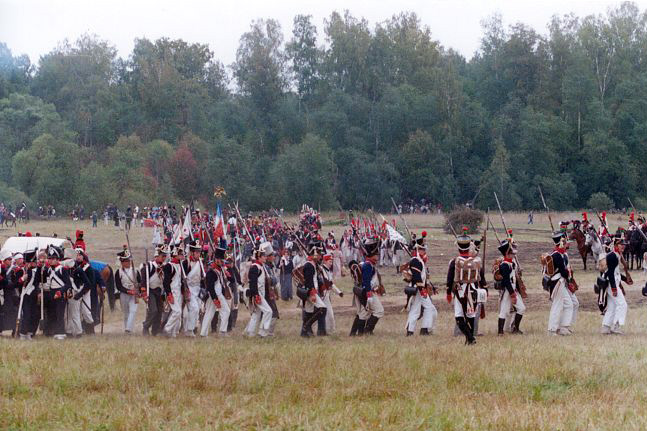 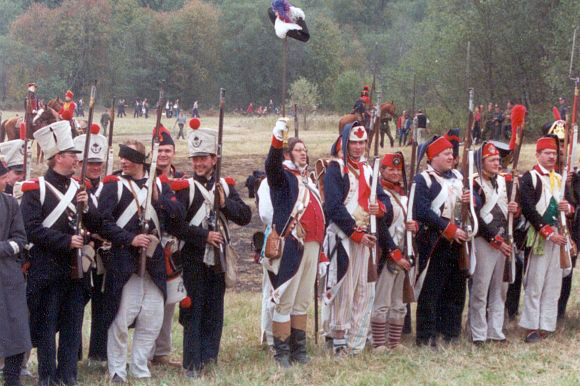 Later, being in exile, the threw down French Emperor had recognized, that from 50 battle, given by him “in the battle under Moscow the greatest valour was displained and the least success was gained. 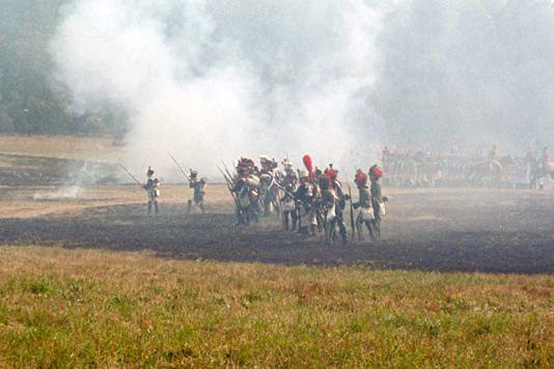 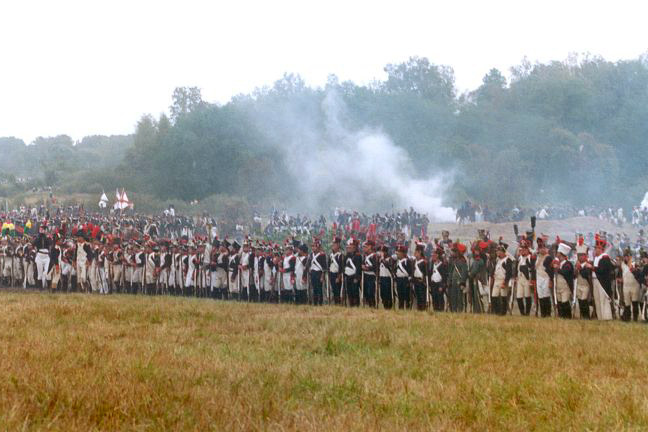 The French had shown themselves deserved to gain the victory, but the Russia had got the right fully deserved to be invincible.” Till our days, Borodino is a symbol of greatness of spirit the Russian and object of the national proud. 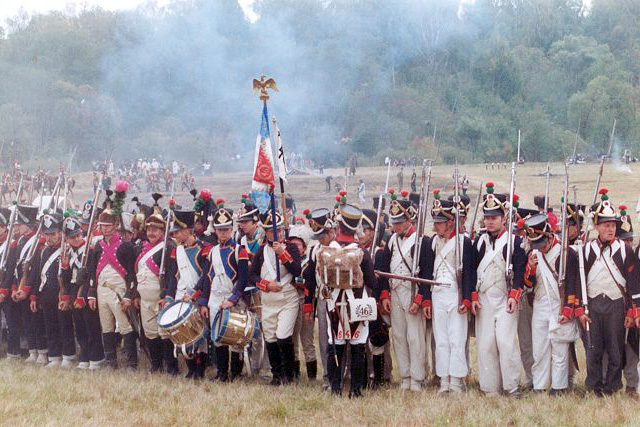 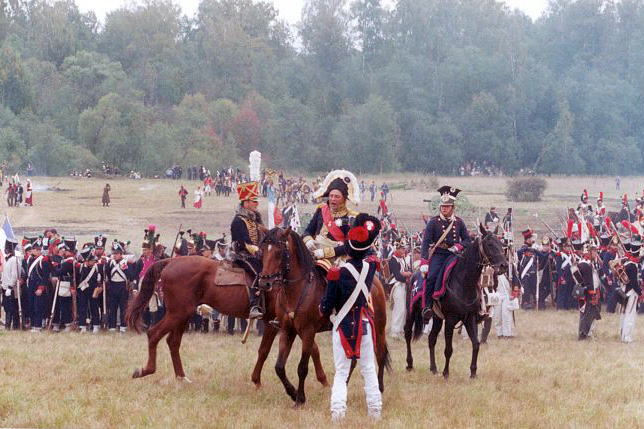